35. Diana and Debbie Off The Clock

Curious What Diana And Debbie Are Reading And Practicing Off The Clock?

Want An Update From Diana On The Thomas Fire In Santa Barbara?

Want To Know If The Myth Of Santa Is Harmful To Kids?

Curious How To Handle Political Differences With Family Over The Holidays?

Then Join Us For This Mailbag Episode Where We Answer Questions From Listeners And Each Other! 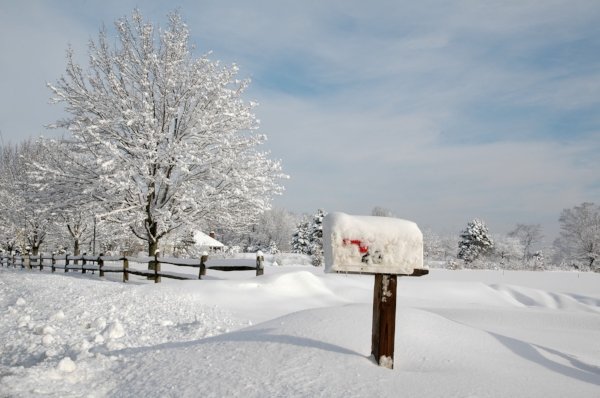 In this year end review, Diana and Debbie discuss the state of the podcast and talk about the year ahead. From an evacuation zone, Diana gives listeners an update on the fires in Santa Barbara, California and how the fire highlighted values. We answer a variety of questions including:

What psychological tools has Debbie been using this year?

What are Debbie and Diana interested in exploring “off the clock”?

The Bear That Wasn’t by Frank Tashlin

Move Your DNA by Katie Bowman

The Power of Meaning by Emily Esfahani Smith

The Hidden Life of Trees: What They Feel, How They Communicate- Discoveries from a Secret World by Peter Wohllenben

Why We Sleep: Unlocking the Power of Sleep and Dreams by Matthew Walker

About the Author: Psychologists Off The Clock

Hosts of Psychologists Off The Clock Podcasts